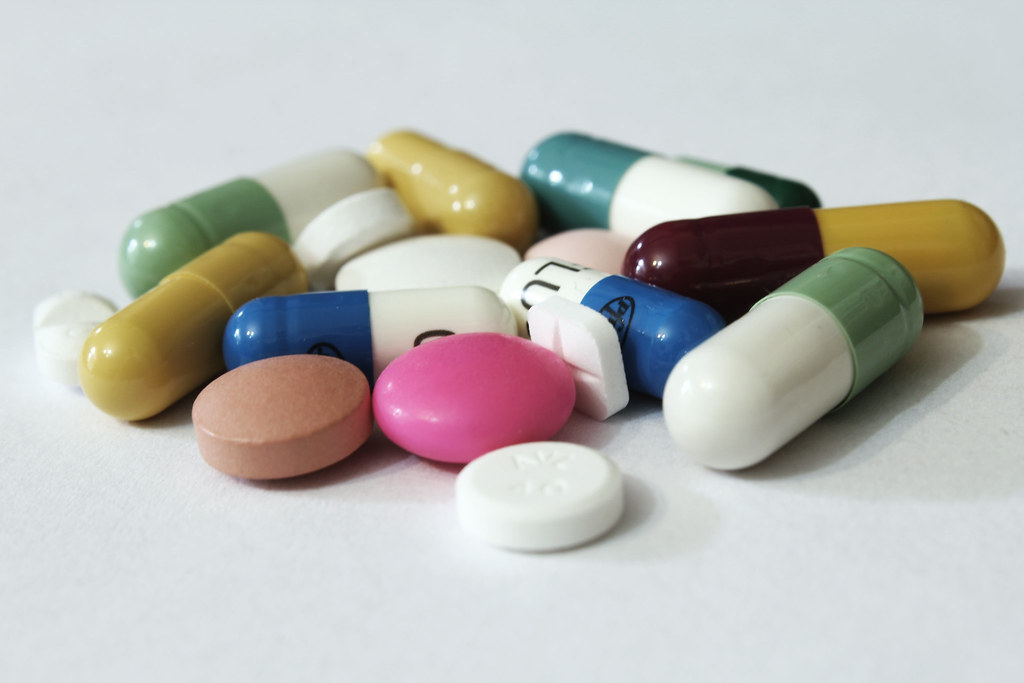 The Journal of Addictive Behaviors has recently published a new systematic review which shows that antidepressant withdrawal is much more widespread, severe and long-lasting than indicated by current guidelines, with millions of antidepressant users in the U.K. potentially affected. ‘A Systematic Review into the Incidence, Severity and Duration of Antidepressant Withdrawal Effects: Are Guidelines Evidence- Based?’ was undertaken by Dr James Davies (University of Roehampton) and Professor John Read (University of East London), on behalf of the All Party Parliamentary Group for Prescribed Drug Dependence.

Based on this data, the authors estimate that around 4 million people in England may experience symptoms when withdrawing from antidepressants, and around 1.8 million may experience these as severe. In all, these findings contradict current national clinical guidelines (issued by NICE – the National Institute for Health and Care Excellence), which state that antidepressant withdrawal symptoms ‘are usually mild and self-limiting over about 1 week but can be severe’.

According to Dr James Davies: ‘This new review of the research reveals what many patients have known for years – that withdrawal from antidepressants often causes severe, debilitating symptoms which can last for weeks, months or longer. Existing NICE guidelines fail to acknowledge how common withdrawal is and wrongly suggest that it usually resolves within one week. This leads many doctors to misdiagnose withdrawal symptoms, often as relapse, resulting in much unnecessary and harmful long-term prescribing.’

Sir Oliver Letwin MP, chair of the APPG for Prescribed Drug Dependence, concurs. In his words: ‘This systematic review provides important new data on antidepressant withdrawal which will be considered by Public Health England as part of their current review into prescribed drug dependence. The data suggests that existing medical guidelines in this area should be urgently updated to reflect the fact that antidepressant withdrawal is much more common, severe and long-lasting than previously stated. Furthermore, we hope that other medical bodies will take note of this new research, and update their own guidance accordingly.’

Since publication, the study has been written up in The Guardian, The Times, BBC News Online,The Independent, Huffington Post, Daily Mailand Men’s Health. In light of the flood of comments that these media reports have generated, this is a topic that clearly resonates with the public, and the paper is currently serving to stimulate much-needed dialogue about the merits and limitations of anti-depressants.